In this section of the exhibition we encounter our own species for the first time. Homo sapiens sapiens entered the European stage around 40,000 years ago. An era of innovation and a perfected mastery of the environment began.

The descendants of Homo sapiens sapiens, first seen in Africa, soon appeared in the Near East and Europe. They brought with them an abundance of new techniques and ideas that not only made it possible to survive, but also enabled their long term distribution in a cold-age environment. Whether normative stone processing or long-range weapons such as the spear thrower – methods and also behavioural strategies were constantly improved. They specialised in the effective use of the endless expanse of the tundra.

Almost instantly, the number and variety of decorative designs increased. All of a sudden pictorial representations of fascinating intensity are created, the famous ›Ice Age Art‹. They reveal a fundamental intellectual and communicative innovation. The tundra hunters adapt their way of life to the changing habitat.

About 11,500 years ago, temperatures rise within a few centuries to the level of today – a new era begins.

Here you can find the film from the »Museum exklusiv« series of the State Museum of Prehistory »Die Eiszeit« (German version only). 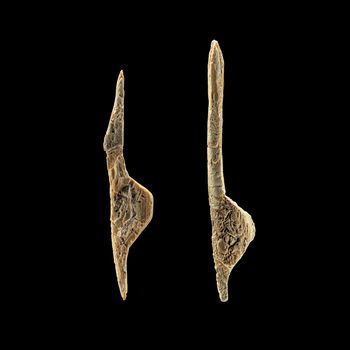 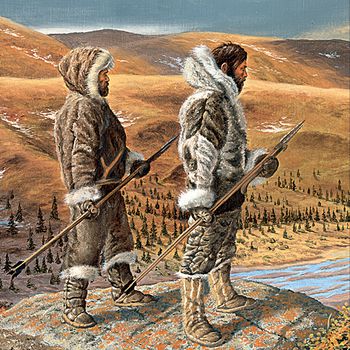 Hunters in the Unstrut valley 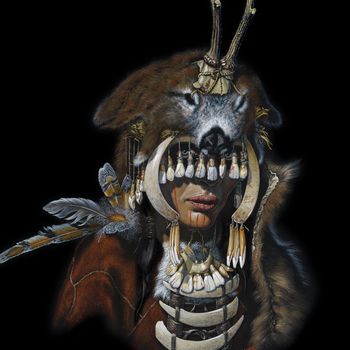