It was only at the turn of the eras, with increasing expansionist efforts of the Roman Empire, that the Germans step into the light of history.

›The invention of the Germans‹ alludes to the foreign appellation by Roman historians – because the heterogeneous population east of the Rhine border, which consisted of numerous tribes and sub-tribes, neither had their own written language nor knew such an umbrella term or regarded themselves as an ethnic unity.

One of the aims of the policy of the first Roman emperor Augustus (he reigned from 27 BC to AD 14) was to expand the Roman Empire to the river Elbe; however, this project was abandoned after the defeat of three Roman legions in the Battle of the Teutoburg Forest in AD 9.

In the period that followed, however, a variety of contacts developed between Romans and Germanic peoples, ranging from individual armed conflicts and peaceful trade relations to partnership alliances.

In order to show visitors the tension charged relationship between the Roman and the Germanic world, the exhibition space was designed as a Roman study. The viewer should approach the Germanic legacies from a foreign, Roman point of view.

Here you can find the film from the »Museum exklusiv« series of the State Museum of Prehistory »Die Erfindung der Germanen« (German version only). 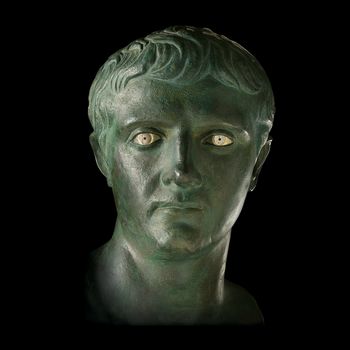 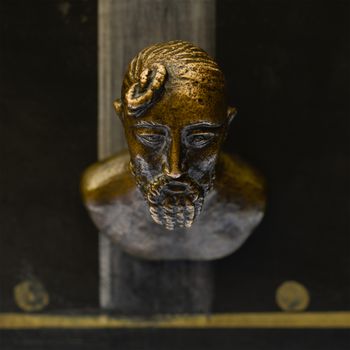 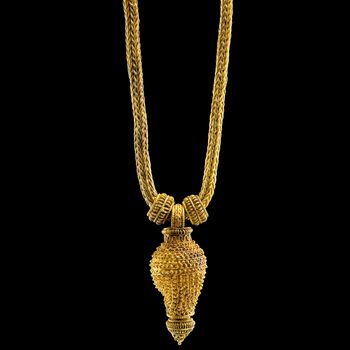 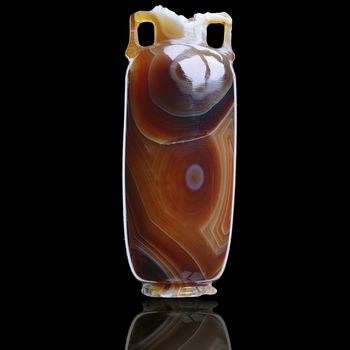